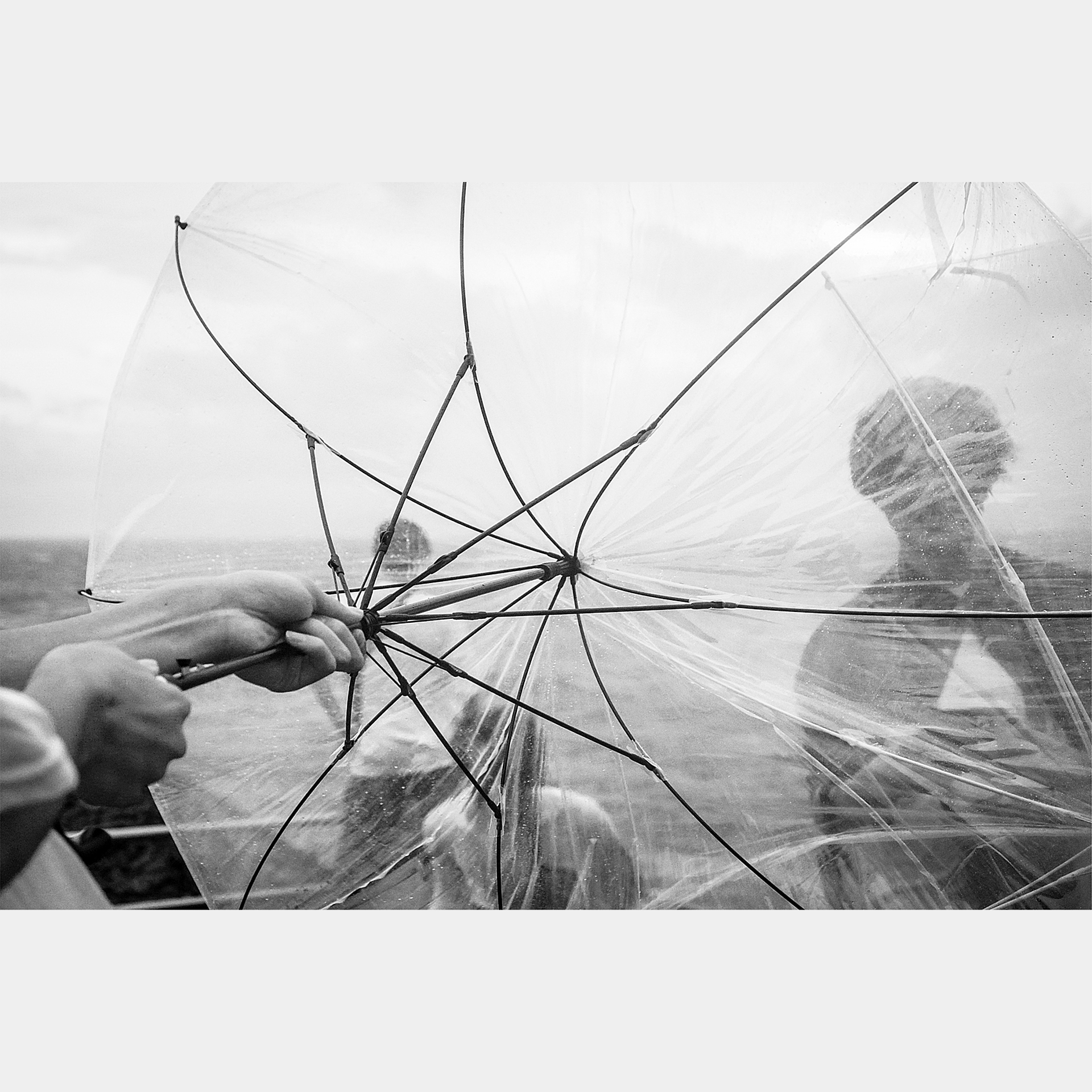 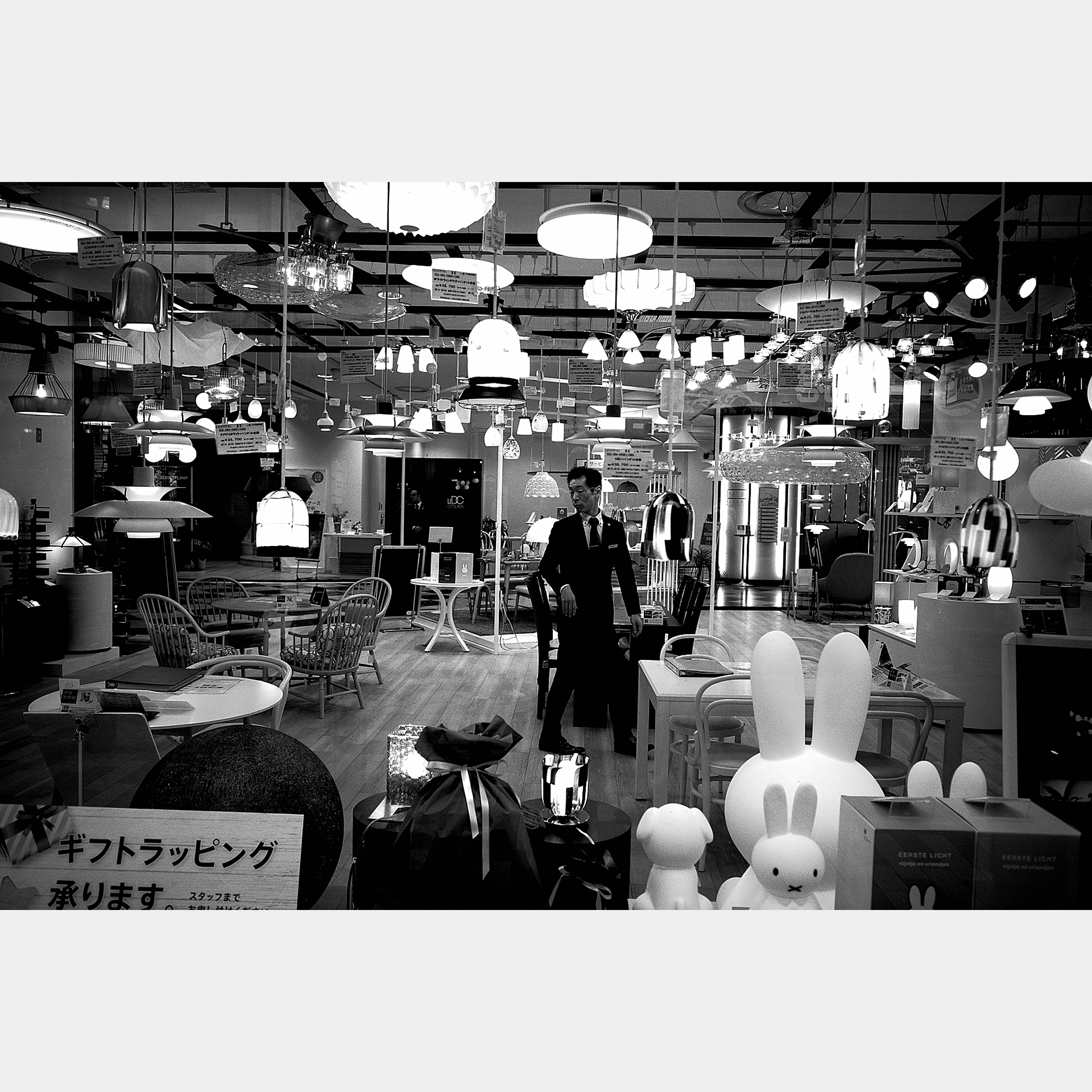 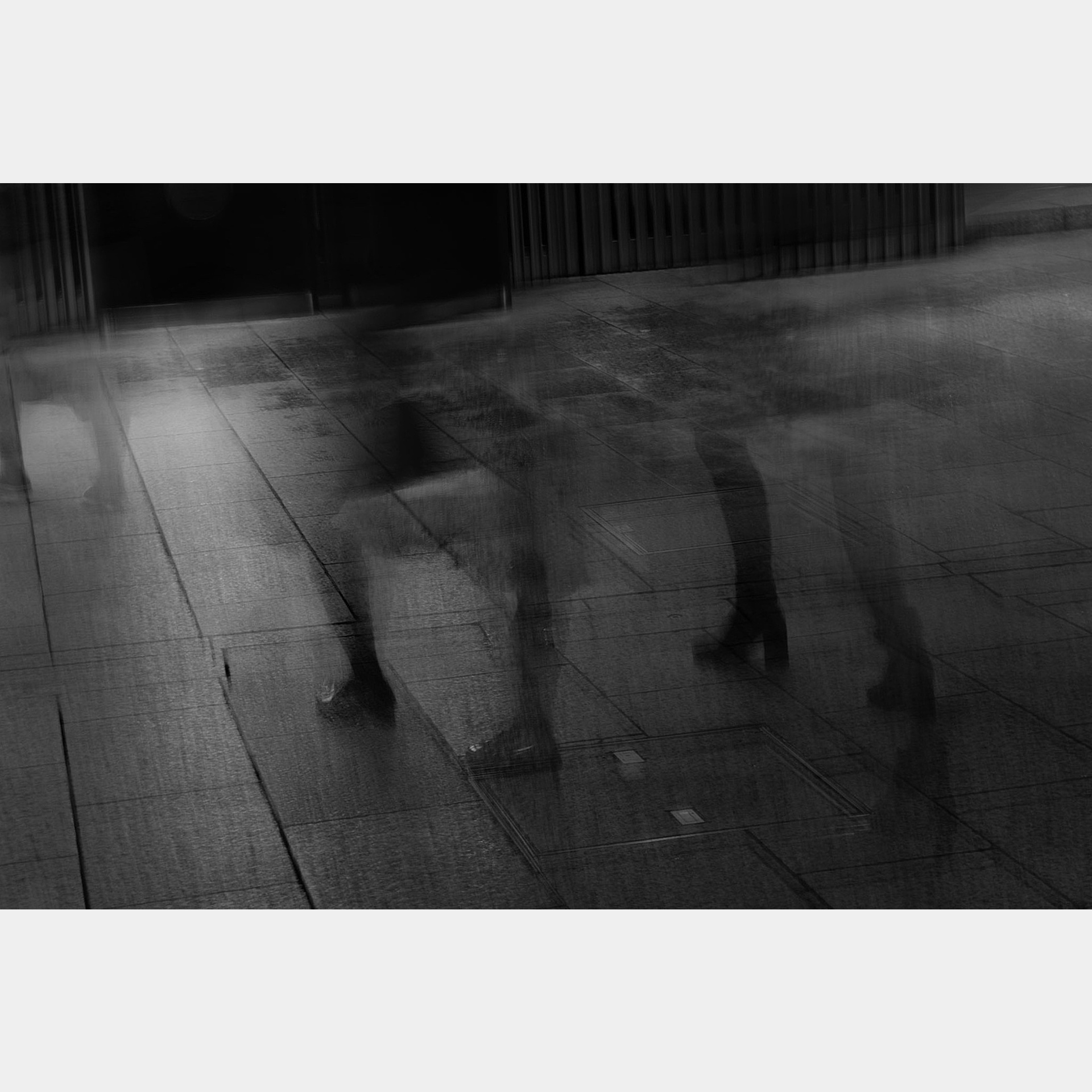 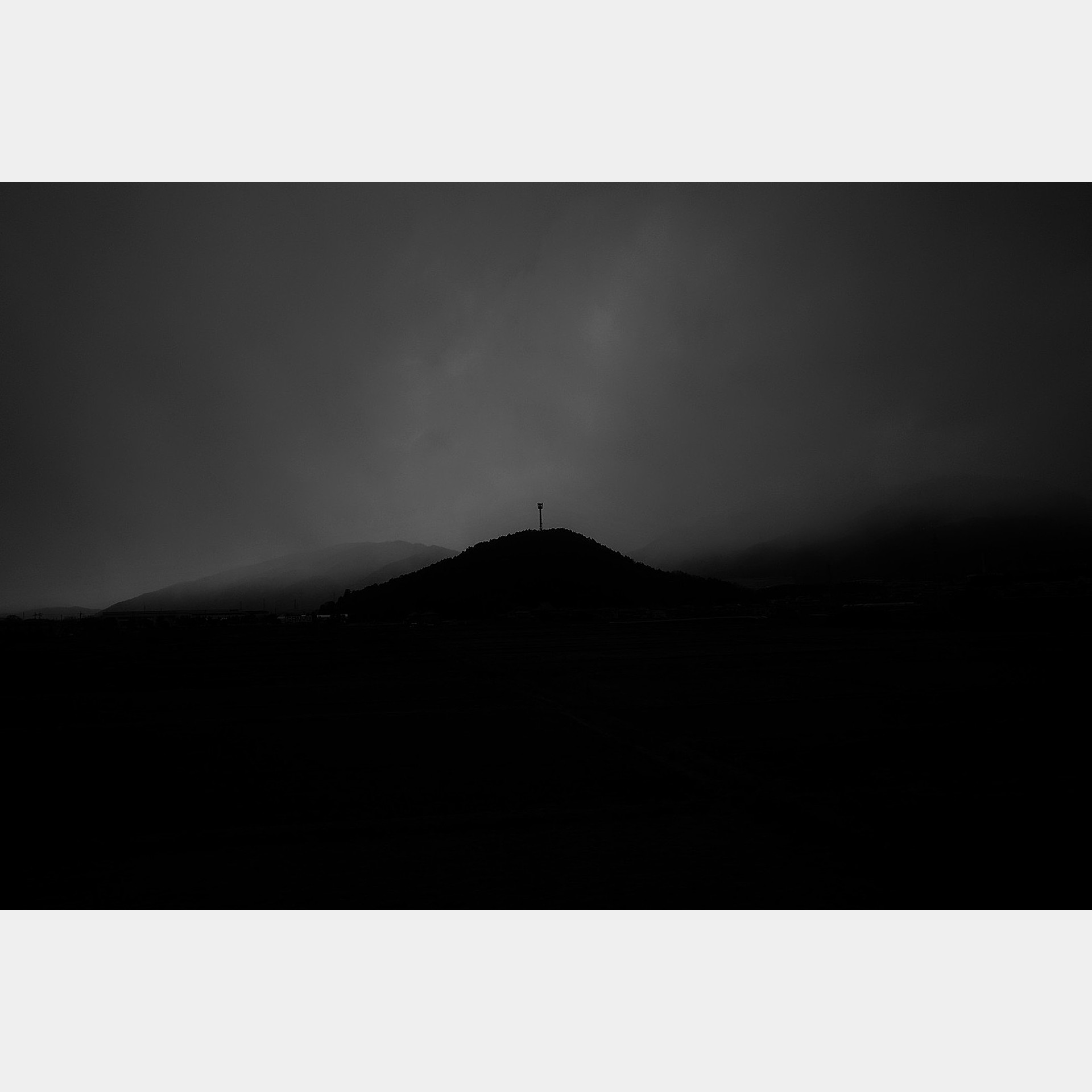 GALLERY ETHER is pleased to wind up 2021 with PERSPECTIVES, an eight-artist black and white street photography exhibition, to be held Saturday, December 4th to Friday, December 24th.

While our lives may be constantly intersecting and overlapping in what we assume to be a singular reality, we are never truly able to experience each other’s unique perspectives. Each of us carries with us our own history and forms of understanding, able only to see some order that we ourselves imagine in the world. However, in photographs we become able to freeze and reflect on single moments that have been chosen and extracted from infinite possibilities, gaining insight into our own perspectives through the consideration of others’.

In PERSPECTIVES, eight artists from overseas as well as Japan come together to showcase unique moments they’ve captured in black in white while living and working in the Tokyo area.

Before landing in Japan, Leon jumped around the world for years as a freelance photojournalist, eventually moving to Tokyo in 2019. Here, he roams the streets in search of new stories and glimpses into the odd and curious.

Born in Tokyo in 1996, Yume Katsumi studied at Waseda University and abroad in the Czech Republic. She began taking photos at this time, after getting a film camera while travelling through London. After graduating, she has continued to shoot fashion and portraits centered in the streets while also keeping active as a DJ. She builds on these activities with a natural and free approach.

Born in Tokyo, Tadamasa Iguchi self-studied design while working as a club manager in Shibuya before joining a design agency. After interning in San Francisco with btrax inc. in 2007, he returned to Japan in 2009 where he became web director and photographer for a web media company. In 2012 he founded IN FOCUS Inc. which mainly focuses on web design and photography, but is also adept in handling digital content such as movies and graphic design.

Tokyo based photographer active both in Japan and abroad. While he mostly reflects on scenes in casual everyday life, he also shoots and directs various brands.

Saki Otsuka is a Tokyo native and multidisciplinary artist whose work often focuses on female themes, rooted in the belief that our lives are our own creations.

Toto is a Tokyo-based Georgian photographer and independent photo bookmaker. He is focused on small-scale projects about life in the city and how the sprawling urban environment influences its occupants. Out of Memory is a long-term series of bi-annual photo magazines documenting his presence, feelings, and sights experienced in Tokyo and elsewhere.

vansalaman (Enrique Medina, Madrid, 1967) is a Spanish architect and photographer based in Tokyo who recently received Honorable Mention at the International 2021 Trieste Photo Days Festival. After several exhibitions in Madrid and a career dedicated to architecture for more than 25 years, he decided to leave it all behind to live in the country of his dreams, Japan.

Obsessed with capturing the frenetic nature of the city, day and night, with a unique aesthetic that captures the essence of the extremely dynamic street life in Tokyo, he wanders, guided by the light. Sometimes he frames, but not always, sometimes he focuses, but not always. He seeks to surprise himself and to be surprised by his surroundings. Again and again. That’s his ritual.

Jeremy Strength is a Tokyo based American artist and curator originally from the Florida panhandle with a degree in studio arts from the University of Hawaii at Manoa. The majority of his work focuses on establishing a balance in concept and aesthetic in confronting the multi-faceted and often paradoxical natures of culture and existence.