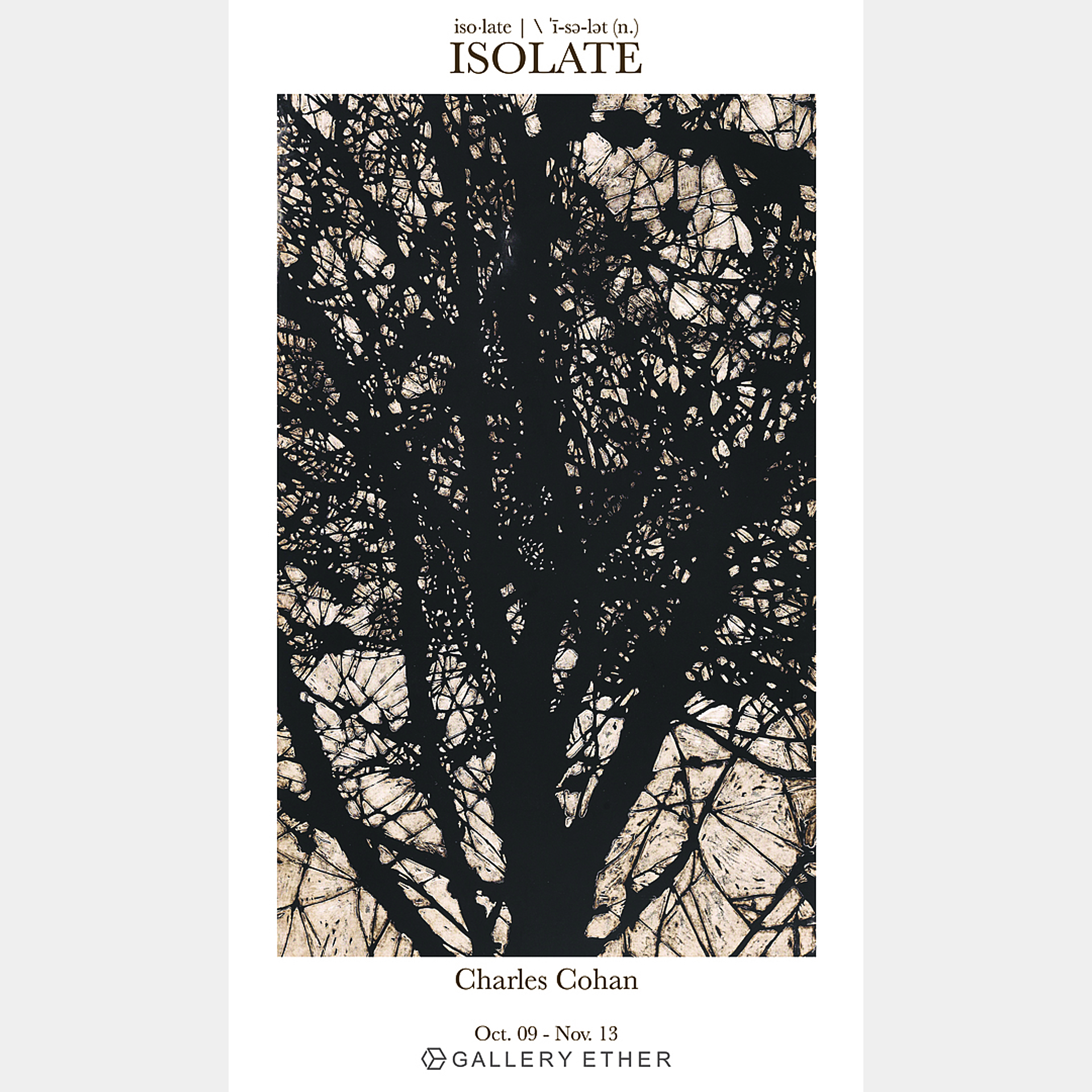 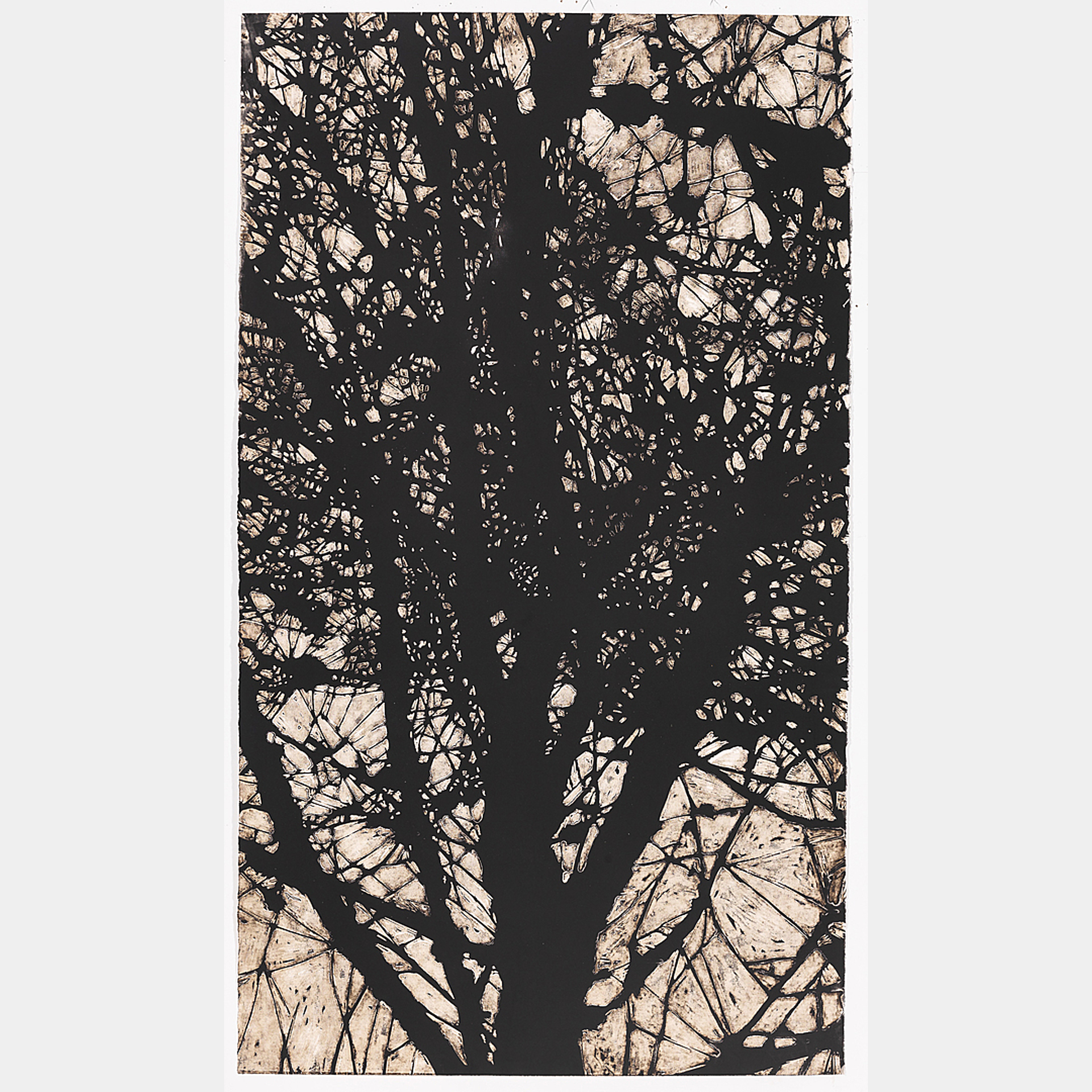 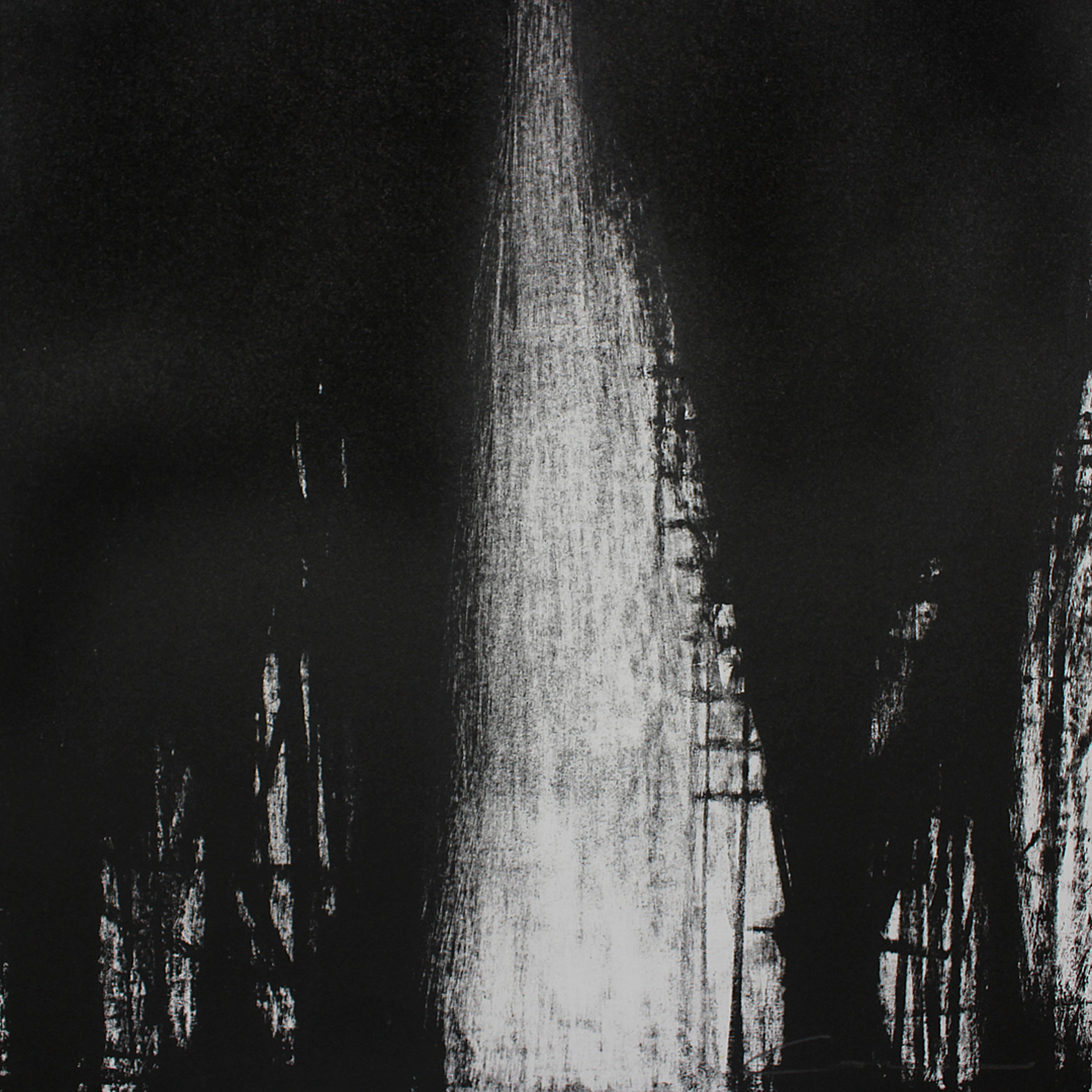 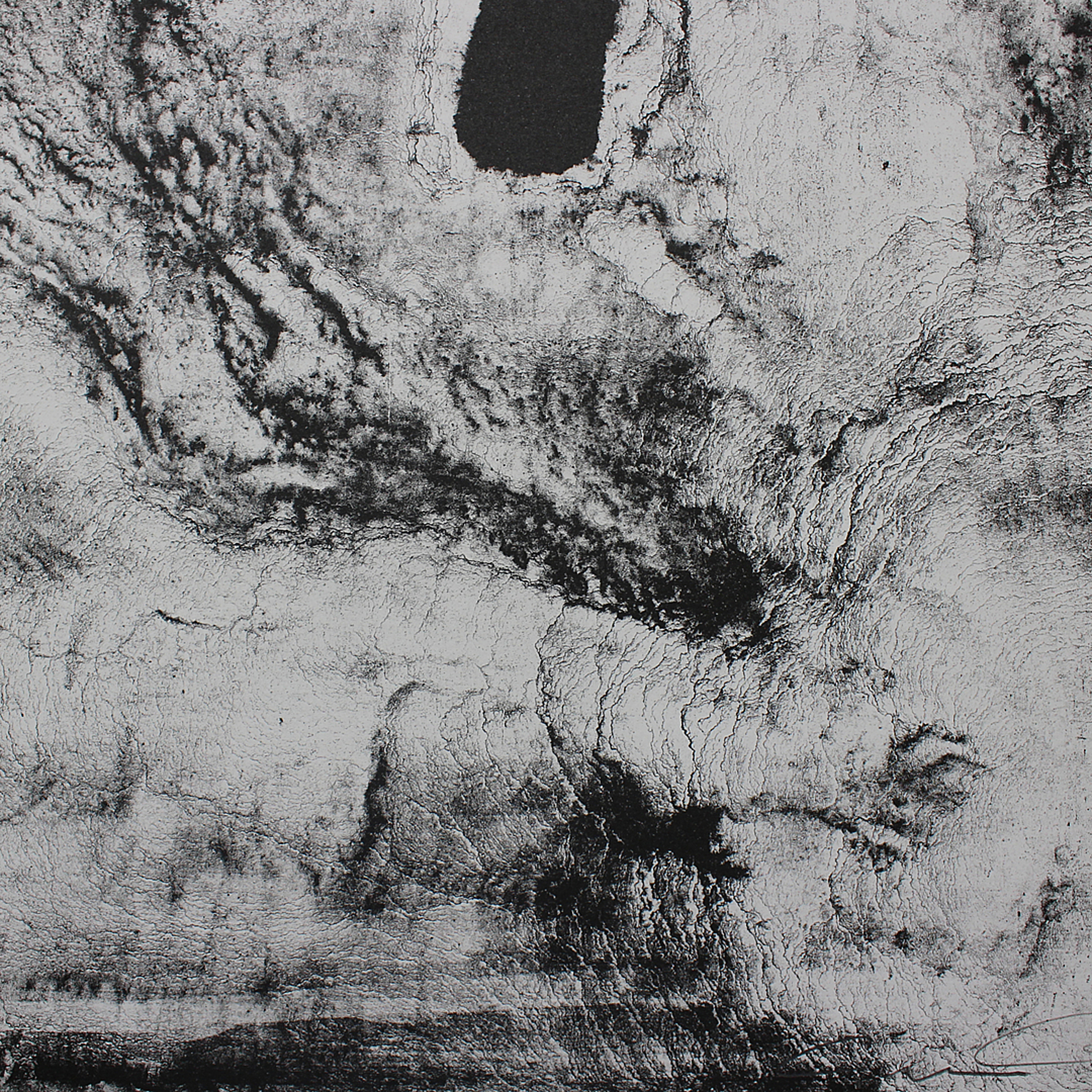 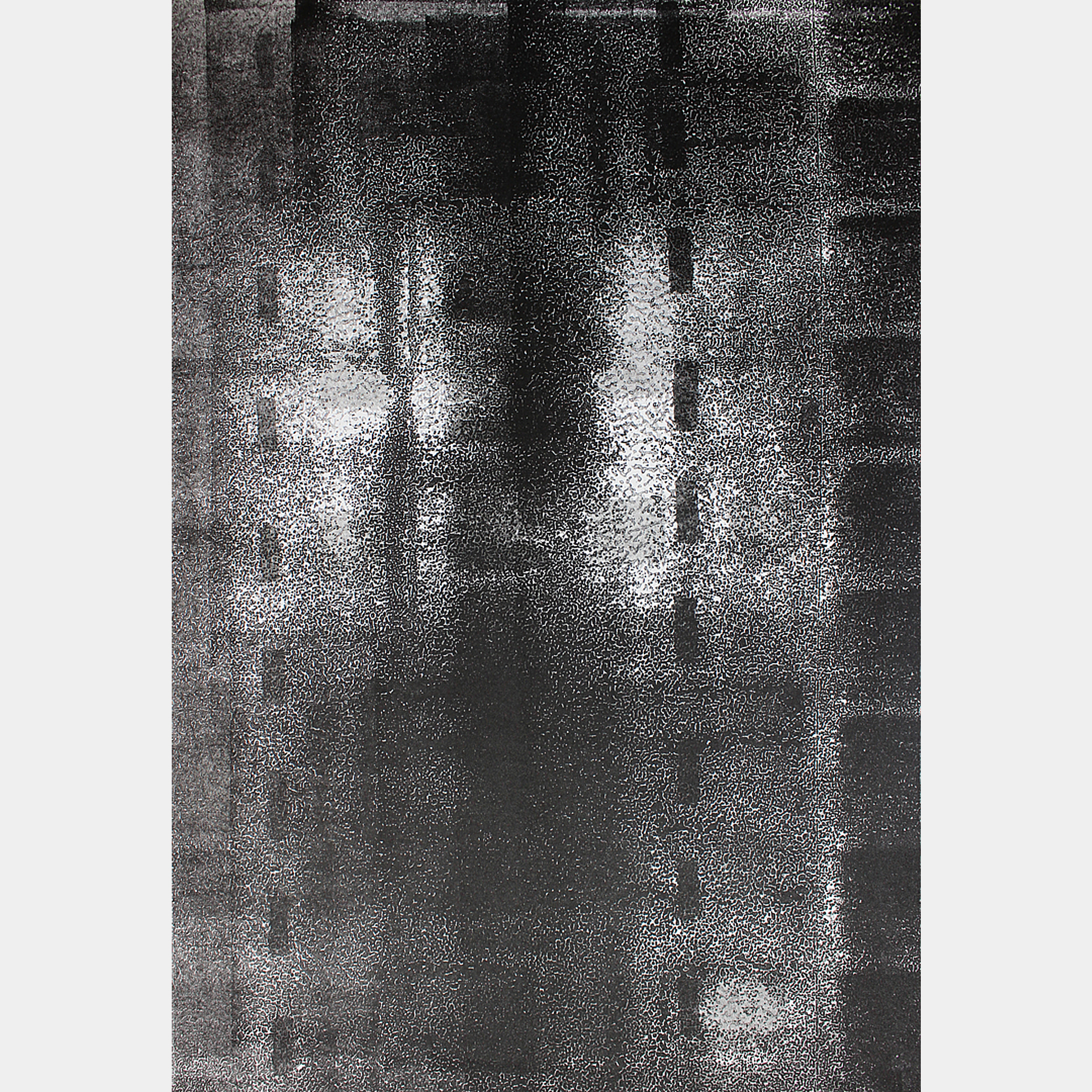 1: an individual, population, strain, or culture

obtained by or resulting from selection or separation

2: an individual socially withdrawn or removed from society

GALLERY ETHER is pleased to announce the opening of their autumn exhibition ISOLATE, featuring printmaking legend Charles Cohan, to be held from October 09th (Fri) until November 13th (Fri), 2020.

University of Hawai’i Professor of Art and Chair of Printmaking, Charles Cohan has been a driving force in the international printmaking community for more than 30 years. Receiving his MFA from the Cranbrook Academy of Art he, in addition to his solo endeavors, is a co-founder of the Honolulu based Lithopixel Refractory Collective and also works under the moniker ‘Arm and Roller Press’ when printing for other artists or working in community based events. He annually teaches workshops and directs collaborative printmaking projects internationally, and has also been directly involved in the development of the printmaking studio and curriculum of the Pilchuck Glass School for more than 20 years.

His work can be found in such prestigious institutions as the Whitney Museum of Art in New York, the Smithsonian National Museum of American Art in Washington DC, and the National Gallery of Australia in Brisbane.

For his first solo exhibition with GALLERY ETHER, Charles Cohan has chosen the theme and title of ISOLATE. Typically used as a verb, meaning to remove or focus on a single thing, Cohan considers the lesser used noun form of ‘isolate’, used to describe the thing that has been isolated, as it pertains to the multiple bodies of work featured in this exhibition.

In his latest lithographic series, Building Codes, Cohan has created a collection of 64 distinct prints that reflect on the experience of stay at home orders during the ongoing COVID-19 pandemic and the cubic, cellblock nature of contemporary urban existence.

In Terrarium, Cohan utilizes collagraph, etching, and lithography techniques in 48 distinct prints that explore, on a microscopic level, the artificial but self-sustaining ecosystems of human made terrariums and the life that inhabits them.

Finally, in selected large scale pieces from the series Samish, Cohan delves into more personal subject matter, ruminating on the black cherry trees of his family’s summer sanctuary on Samish Island, Washington. The sentinel-like trees were planted around 1923, the same year as his mother’s birth, and defined his family’s land. In 2010 both Cohan’s mother and the trees of Samish Island began an 8 year descent into ill health. His mother and the trees both passed away in the spring of 2018. 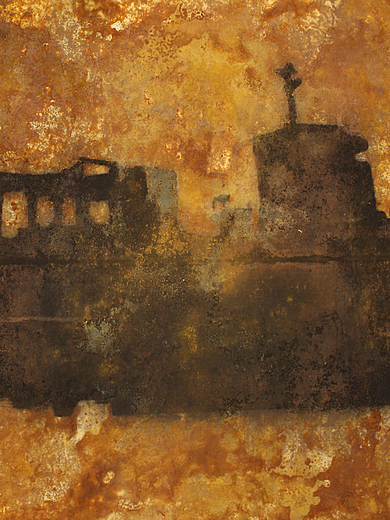 Charles Cohan is Professor of Art and Chair of Printmaking in the Department of Art and Art History at the University of Hawaii at Manoa. He received his MFA from Cranbrook Academy of Art and a BFA from the California College of Arts and Crafts. He works under the moniker ‘Arm and Roller Press’ when printing for artists and in community events, and is the co-founder of the Honolulu based Lithopixel Refactory Collective. He has been directly involved with the direction of the printmaking studio and curriculum of the Pilchuck Glass School for over 20 years. He annually teaches workshops and directs collaborative printmaking projects internationally.